Last weekend we participated in the first ever Good Food Mercantile in NYC. We had a great time seeing new and old friends from the Good Food Merchants Guild and Good Food Award winners from all over the country. We were busy all day sampling our products for buyers from retailers and distribution companies, media, and other industry folks. 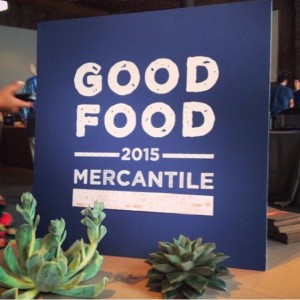 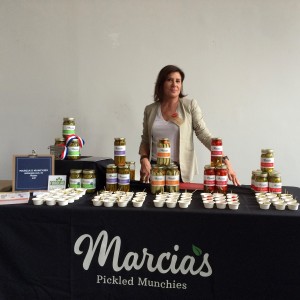 The organizers, The Seedling Project and hosts of The Good Food Awards called it “the un-trade show for tasty, authentic, responsible food” and what an event it was…

Hidden within an 1860s brick building under soaring Cathedral ceilings, 90 crafters and 350 retailers came together on June 27 to share heavenly bites, hugs and a whole bunch of commerce and community at the first Good Food Mercantile NYC. The gathering took place on a rainy summer Saturday in Pioneer Works, an art space in Brooklyn, and the venue was filled with good will as retailers and crafters shared in their passion for food that is both delicious and responsibly produced.

From producers like 1732 Meats, who w ere just getting started, to good food veterans, like Cowgirl Creamery and La Quercia, no crafter lacked for exposure to like-minded retailers, media, and even fellow producers eager to engage with others equally enthusiastic about their chosen craft.

“Some of the greatest moments were the spontaneous ones, like tabling next to the guys from Purely Syrup and immediately improvising a cocktail option with Stonecutter Spirits Single Barrel Gin and their lemonade,” says Sivan Cotel of Stonecutter Spirits, whose very first batch of crisp Vermont-made gin debuted at the Mercantile.

In a weekend that is already crammed with industry events like the Summer Fancy Food Show and the Cheesemonger Invitational, it was the phenomenal producers who took part that have ensured the Good Food Mercantile has found a special place in the calendars and hearts of the country’s best retailers. “I love being able to attend the Good Food Mercantile, as it brings together the highest concentration of the highest quality vendors in one place,” says Harry Rosenblum, co-owner of The Brooklyn Kitchen and founding member of the Good Food Retailers Collaborative. 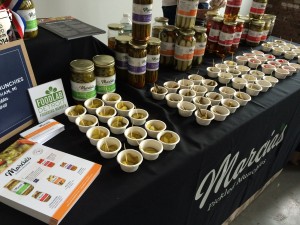 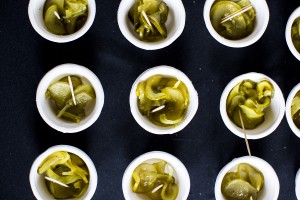 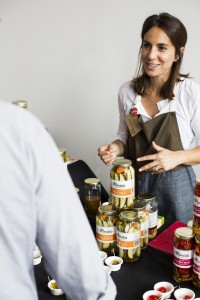 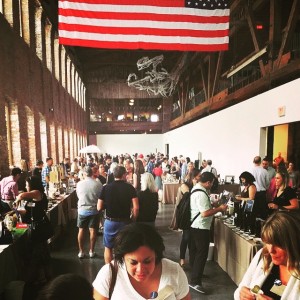 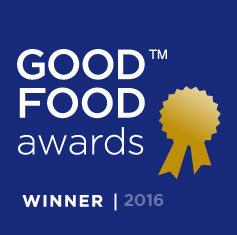